The Invisible Soldiers: Unheard Voices is Winner, broadcast nationally on PBS the film was noted Best Documentary Film by the  Black Filmmakers Hall of Fame. The film presents stories of African Americans in World War II.

The Invisible Soldiers: Unheard Voices is Winner, Best Documentary Film, Black Filmmakers Hall of Fame. The film presents true stories of African American and other minorities and offers stunning documentary footage of those who served in World War II. It includes commentary from Douglas Brinkley and noted historians. The film served as the catalyst for the historic Joint Congressional Resolution for the National Day of Honor, which unanimously passed in  both Houses of Congress and was  signed by  President Bill Clinton. This is a priceless documentary for the public and the study of US history. 56 minutes.

“…a sterling testimony to the invincible courage and towering moral statue of African Americans as they fought two wars, one, against the Axis powers, the other against racism at home.”

“… an extraordinary film that presents an important part of our nation’s history that has not been fully shown. The film gives some balance to the history of WWII that has been lacking in popular media and education materials.”

“The Invisible Soldiers: Unheard Voices is a rare and important contribution to preserving an accurate history of America… The film should be a requirement for schools throughout the nation.”

There are no reviews yet.

Be the first to review “The Invisible Soldiers: Unheard Voices” Cancel reply 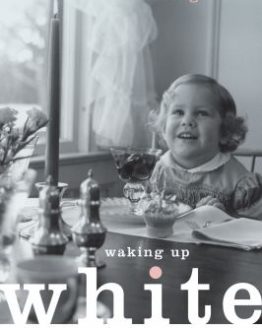 Waking up White, and Finding Myself in the Story of Race 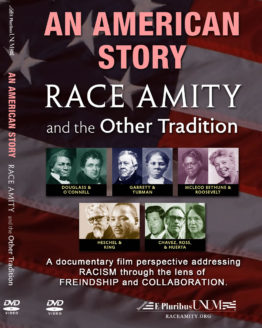 An American Story: Race Amity and the Other Tradition – DVD

An Introduction To Race Amity America’s Other Tradition – DVD 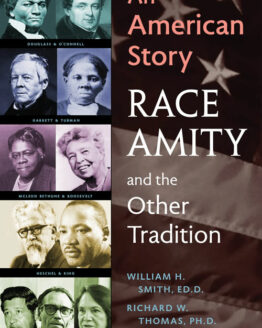 Book Race Amity A Primer on America’s Other Tradition 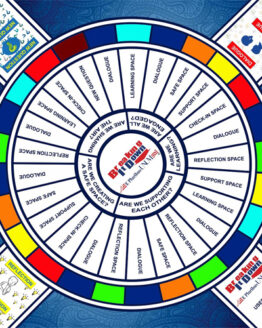 Breaking it Down , Towards E Pluribus UNUM 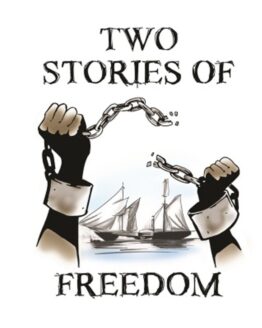 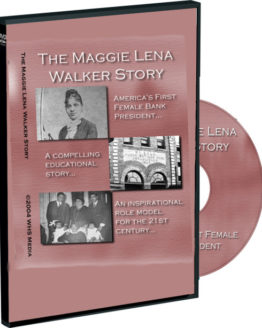 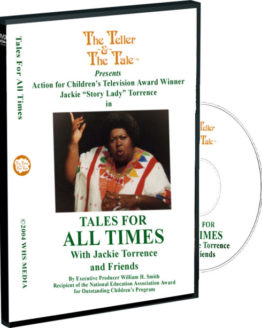 Tales For All Times 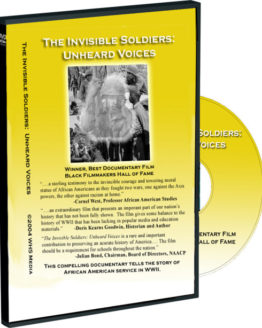 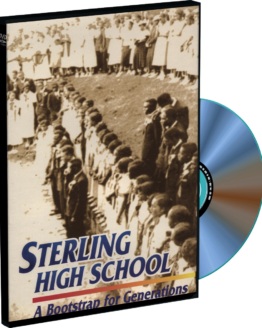